Abstract In this study, we identified the causative agent of stem-end rot in potatoes that were grown in Gangwon alpine areas of Korea in Chlamydospores ranged from 6. The Fusarium genus consists of a species complex that has several clonal lineages [ 4 ].

Inpotato was grown in Korea on 26, ha of land to yield a total ofMt of potato, with productivity of The macroconidia ranged from To the best of our knowledge, this is the first study to report that potato stem-end rot is caused by F. Black Beauty per isolate at the three leaf stage.

In addition, Fusarium species cause postharvest dry rot and stem-end rot during the growing season in potato [ 6789 ]. 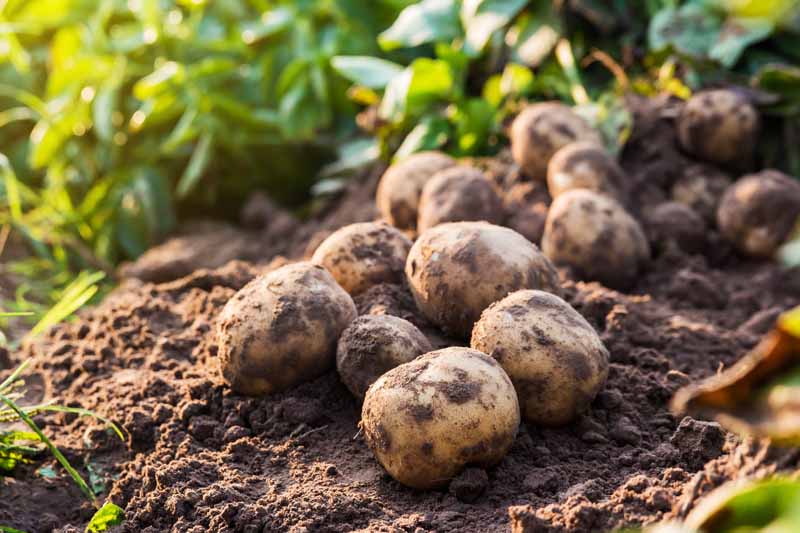